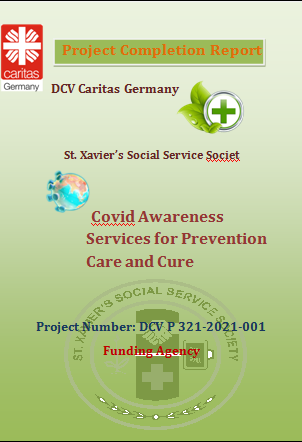 The second wave of COVID-19 had affected most of the countries across the globe and hit India very hard. COVID-19, a “once-in-a century pandemic” has thrown in a stark reality the intersectional invisible sections of Indian society. The scenario was very grim as there was a record jump in coronavirus infections on a daily basis and pushed the health infrastructure to the brink in several states of India. India’s COVID-19 cases spiked to a magnanimous number and the numbers were increasing very rapidly till June 2021. Patients were scrambling to secure hospital beds; hospitals were running out of oxygen supplies and critical anti-Covid-19 drugs along with medicalstaff being stretched to the breaking point. Health infrastructure of the State and of the country was totally overwhelmed and lacked preparedness to handle the overflooding of the infected patients. The second wave has proved more lethal and devastating than the first. It has also appeared to be different from last year's surge in several ways, increasing worries, anxiety and spreading the infection at a faster pace and affecting every age group. Gujarat's COVID-19 situation was also worrisome with a sharp rise in new infections and high mortality rates during the second wave of the global pandemic. The worst affected were the major cities — Ahmedabad, Surat, Vadodara and Rajkot — where two-thirds of the State's total cases were reported. Following this there was a surge in infections in smaller towns and cities and rural areas also. Many lives were lost at home as they didn't secure hospital beds and couldn’t access oxygen cylinders for emergency oxygen supply or they were not able to get tested for Covid-19 in time which would help in deciding the line of treatment. 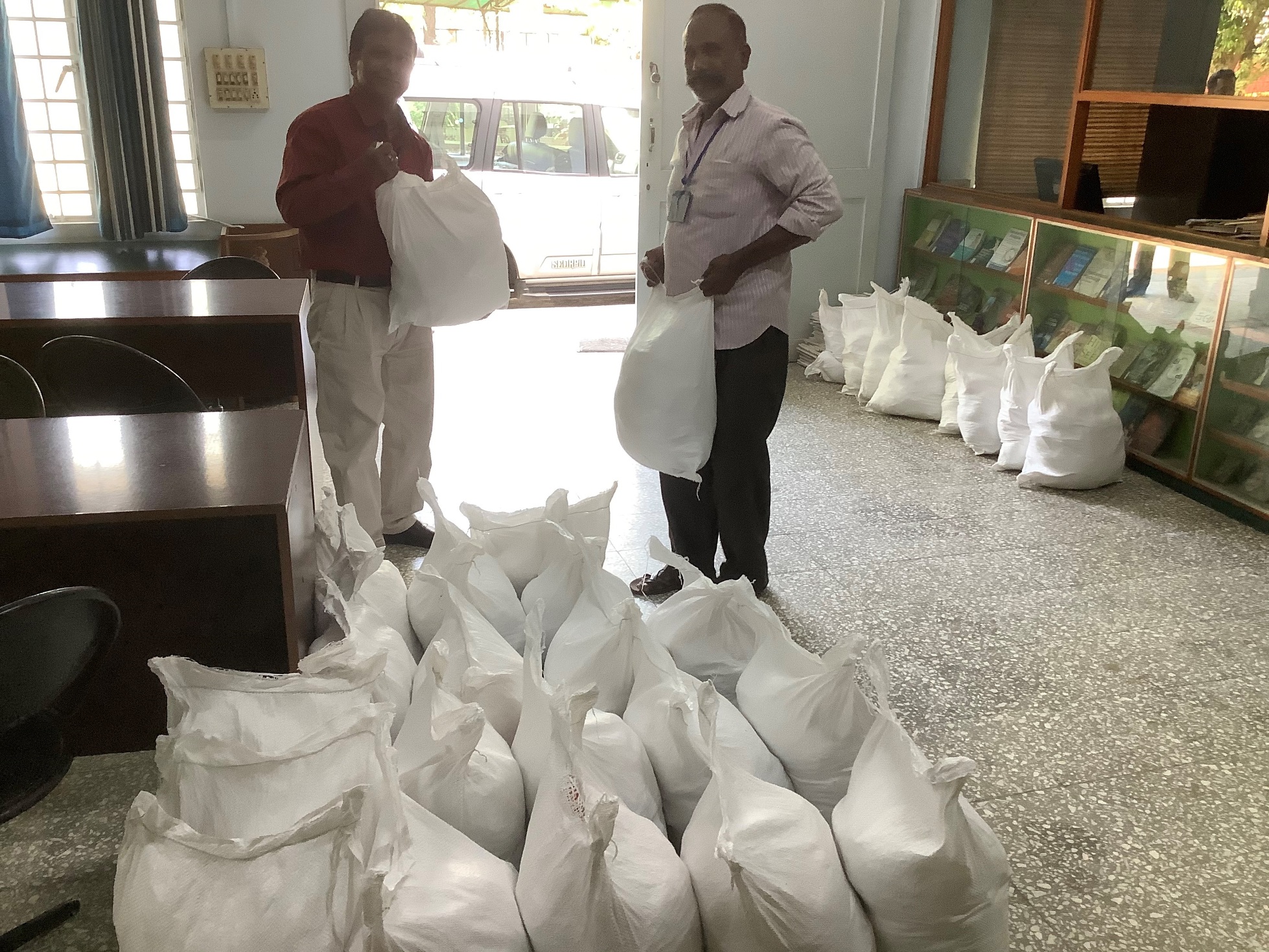 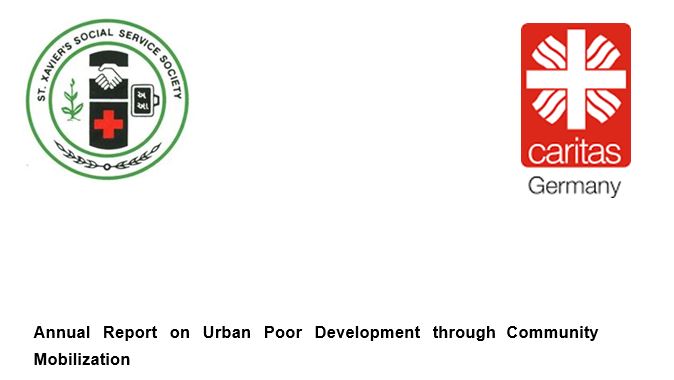 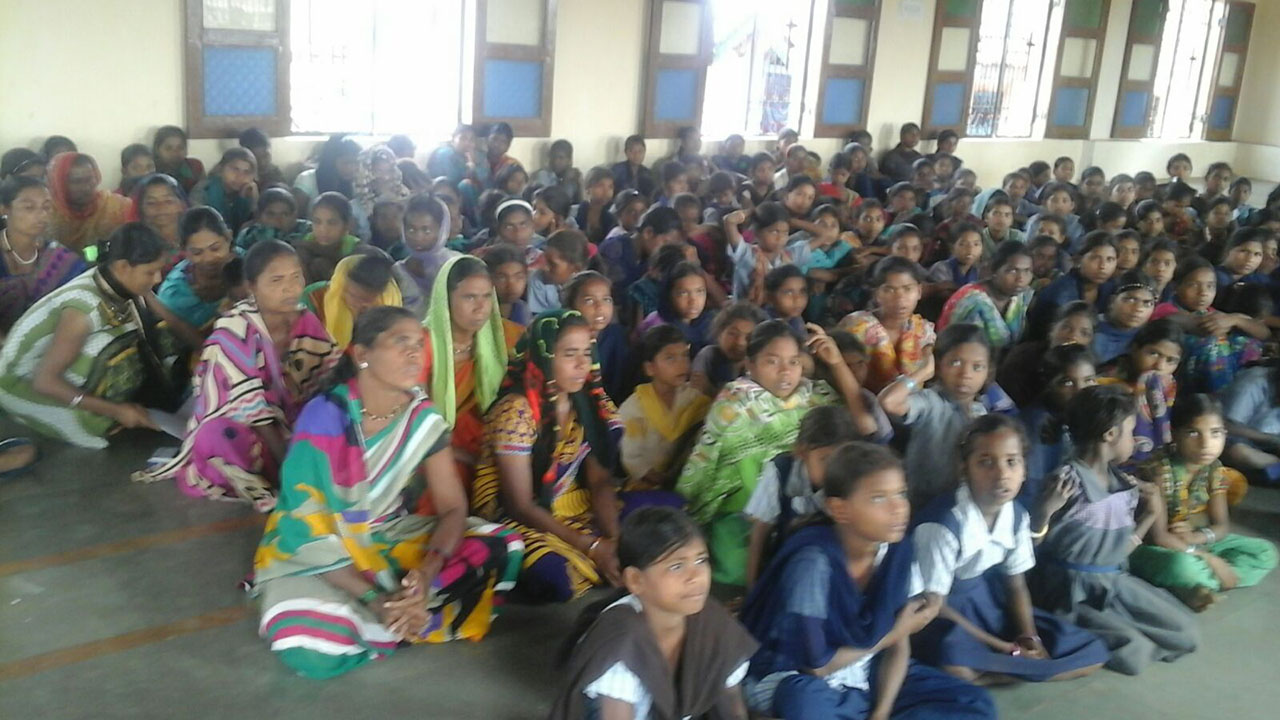