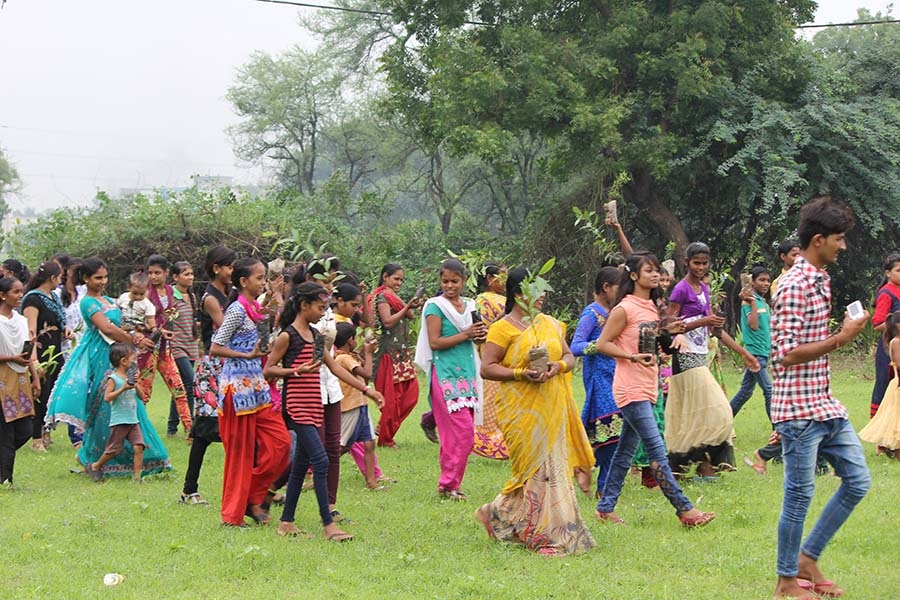 St. Xavier's Social Service Society brings people together in various ways, including workshops, in the course of its work. A few examples follow.

In 2000 the Society cosponsored a seminar on multi-cultural democracy in India, attended by over a hundred activists and intellectuals.

"Reconciliation in Post-Godhra Gujarat – A journey Towards Peace" is the contribution of SXSSS toward the book People Building Peace. The article focuses on the formation and development of the Jalampuri ni Chali Peace Committee in which SXSSS was instrumental during the communal riots in Gujarat in 2002

In 2007 a poster competition for children was held on International Day of Peace and an exhibition followed which drew a large response, as detailed in the booklet "Perspective of Children on Peace."